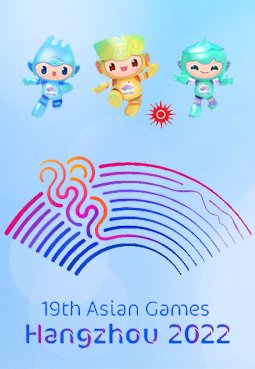 It is the 20-year-old’s second world-leading performance within a week, adding two centimetres to the 2.01m she achieved to win at the Wanda Diamond League meeting in Paris.

On Wednesday she went on to attempt 2.05m and won the competition, which was held in a car park setting at the Olympia Brno shopping centre, ahead of her compatriot Iryna Gerashchenko with 1.97m and Uzbekistan’s Safina Sadullayeva with 1.91m.

Mahuchikh has now jumped two metres or higher in four competitions this year, including the World Indoor Championships in Belgrade in March, where she cleared 2.02m to claim her first senior global title. Her win in Brno continues her unbeaten season, following success in Eugene, Rabat and Paris.

After her win in Paris, Mahuchikh explained how she continues to train in Germany due to the conflict in her home country.

She will now be targeting her first senior global gold in Oregon, having secured world silver in Doha in 2019 before claiming Olympic bronze in Tokyo last year.